hell Oil Company accidentally films a sea monster at a depth of 2.5km.

National Geographic news 24/11/08, reported the discovery of a previously unseen species of squid.

The odd, “elbowed” squid was filmed 11/11/07, at a depth of 2.5 kilometres by the Shell Oil Company who were using an ROV (Remotely operated vehicle) in the Gulf of Mexico.

The squid appears to be a relative of “Magnapinna” squid – or “Bigfin” squid – first discovered in 2001, sightings of which are extremely rare – no adult samples have yet been scientifically examined.
There is something truly fascinating about these secretive creatures.
The legend of the Kraken and giant sea serpents are thought to have been spawned by sailors catching sight of (all or part of) the elusive giant squid.

1. Squid have 8 arms and two tentacles, each endowed with hooks and/or suckers and sucker rings.
2. In 2007, New Zealand fisherman captured what is thought to be the biggest ever squid – 18 metres long and over 900 kg in weight. (source: giant squid)
3. The penis of the giant squid is the length of his body (excluding head and tentacles), during mating, the male runs the risk of the female severing the penis with her sharp beak.

4. Squid beaks are undergoing extreme scientific analysis to assist in the development of replacement knees and hips. The beak is made of a blend of protein, complex carbohydrates and water – the beak evolves from a soft to hard material towards the tip, ensuring that the appendage does not damage the softer tissue that it is attached to.

5. Squid have pigmented skin cells which provide camouflage when a predator is in the vicinity. The skin also has an iridescence, which many believe is a used as a hidden communication channel between squid. Camouflage can be maintained whilst warning other squid of predators or the position of other squid. This ability along with an impressive spatial learning capacity, navigational ability and predatory techniques, leads observers to note squid to be intelligent.

Read more in Marine Biology
« Godfather of Sharks: The Megalodon
Starfish: Stunning Sentinels of the Seas »
6. Giant squid have been known to hold their own in a fight with a whale. The squid wraps its long arms around the whale and squeezes. Although the whale will be victorious almost all of the time (if it is big enough), many whales are left battle scarred by the giant squids tentacles.
7. In 1861, an alleged encounter between a giant squid and French naval ship, fuelled the imagination of author Jules Verne, who used it as the basis for Captain Nemo’s encounter with a “squid of colossal dimensions” in the book Twenty Thousand Leagues Under the Sea.
8. Stiff rods of connective tissue formed inside the squid, which give it support, are called “pens”. Fossil squid “pens” discovered in Southern Manitoba are among the largest known, indicating sizes ranging up to sixty feet in length. The squid pen is often discarded when preparing squid for food – however, scientists discovered that the gel surrounding the pen contains effective anti-bleeding and anti-scarring properties, the drug “Chitodex” has been patented and is being successfully used to assist surgical operations (it has been found to be particularly effective in sinus surgery).

9. The eye of the giant squid is the largest animal eye on the planet, in the specimens found, the eye is approximately 11 inches in diameter (the size of a dinner plate).
10. Squid are among the fastest invertebrates on earth. They can travel through the water at up to 40 km/h. When escaping predators, some squid can jump 3 metres (12 feet) out of the water.
As technological advances are made in submersible apparatus, the deeper into our oceans we will be able to venture and who knows what further monsters of the deep will be revealed to us!

Read more: http://scienceray.com/biology/marine-biology/discovery-alien-of-the-deep/#ixzz2ArEAc1Hf
From--scienceray.com
Posted by Unknown at 23:59 No comments: 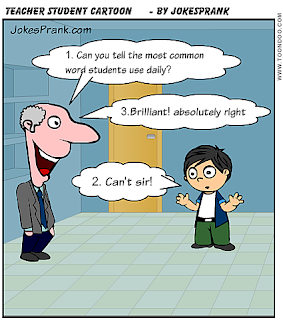 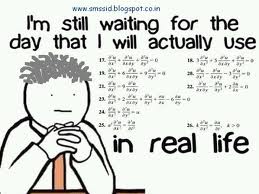 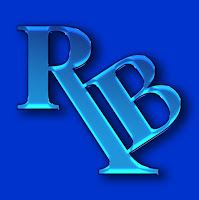